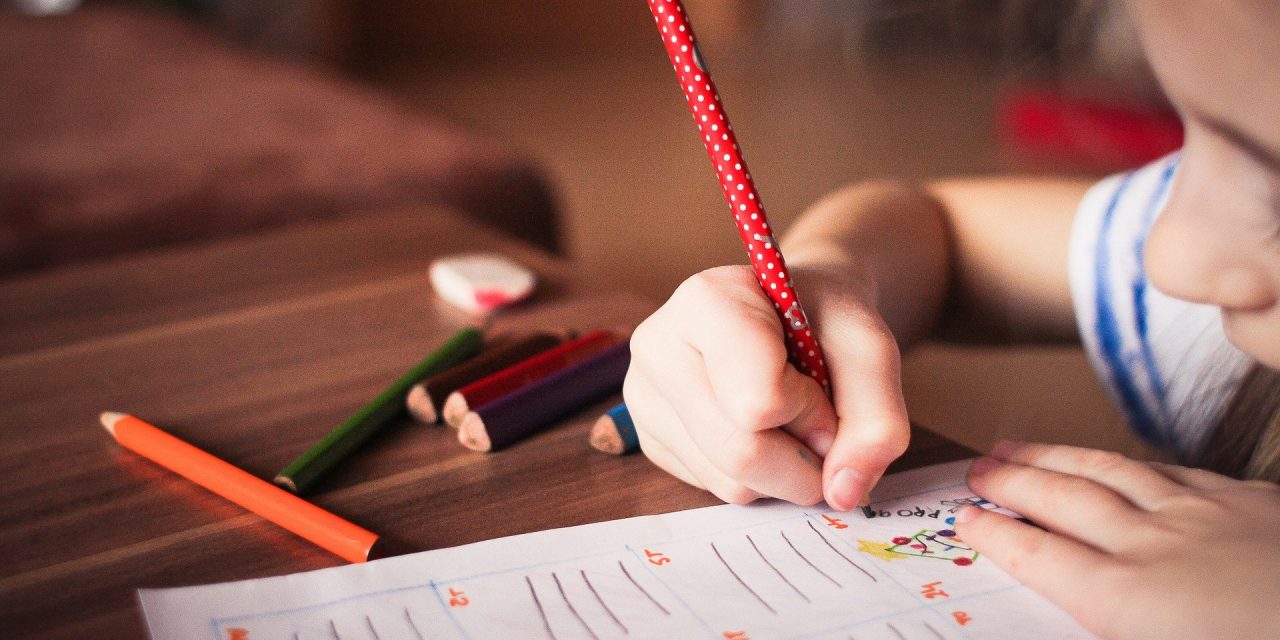 The Austin school board in the early hours of Friday morning voted to push back the school start date by three weeks, launching Sept. 8.

The shift comes amid concerns about persistent coronavirus cases and a lack of teacher and staff training to deliver fully remote learning in the initial weeks of school.

The school board also approved remote learning exclusively during the first four weeks of school and for the option to extend virtual learning for another four weeks after the initial period ends. The decision regarding the second four week-period, which is intended to be a phased return of students, will be made by incoming Superintendent Stephanie Elizalde.

Original plans called for classes to start Aug. 18, a date that was approved in January under the 2020-21 academic calendar. District officials previously said they would offer remote learning for the first three weeks of school before opening campuses to students. The state requires that the district serve any child who does not have access to the internet or a laptop or learning device starting on the first day of school, even if the rest of the student population is learning remotely. With the national shortage of Chromebooks, the delay also gives the district more time to get laptops and WiFi hotspots to more students.

“It’s my understanding that we believe our local health experts are steering us in the right direction so we want to push the start date so when we are required to allow people on campus that they don’t have technology, we can do that and try to mitigate the spread,” said Trustee Kristin Ashy.

To meet the Texas Education Agency’s requirement of 75,600 instructional minutes per school year, the district’s plan adds 10 minutes to the school day and ends the school year June 3.

“We trusted leadership when they said they were well-prepared for the coming school year,” she said. “Now they turn around two weeks before school is set to start and tell us that they need more time to prepare. I am let down and will find it difficult to have faith in them again.”

As of Thursday, the district received nearly 29,000 responses to a district survey indicating back-to-school preferences (one survey per child). Of those who responded, about one-third said they want to send their child back to school in person, 66% said they prefer remote learning and 2% said they aren’t returning to the district.

Campus principals this week urged parents to turn in their choices to the district, but some also called on families to keep their children at home. In a letter to families at Bowie High School, the district’s largest, Principal Mark Robinson wrote “there will be little to no academic advantage or social benefit to selecting campus instruction.”

“To effectively serve students who must be present on campus during the transition period, adhere to the CDC safety guidelines to prioritize the health and safety of our students and staff and to facilitate contact tracing, we are forced to significantly reduce the total number of students physically present at Bowie daily so that we will have the bandwidth necessary to safely and appropriately address the needs of all students,” Robinson wrote. “Consequently, students who are able to continue in 100% remote online learning are respectfully asked to do so even after the second phase of learning commences.”

Nearly 300 community members addressed the school board on the issue in the form of 60-second recorded messages played during the meeting. The meeting started late, at 9 p.m., because community engagement meetings with Elizalde were previously scheduled for earlier in the evening and the district’s channels that broadcast board meetings could not run both simultaneously.

During the four-hour public testimony, which ended shortly before 2 a.m., the majority supported a school start delay and extended virtual learning. Others also advocated for the district to kickoff athletics as soon as the school year begins. Outgoing Superintendent Paul Cruz told trustees the district will continue with athletics, band and other extracurricular activities.

Local health authorities across the state had issued orders that would delay the start of in-person instruction in schools. Austin-Travis County health officials had ordered all schools, public and private, in the county to delay holding in-person classes until after Sept. 7.

Districts that kept their doors shuttered solely under local health orders risked losing state funding. But the Texas Education Agency did give school leaders the option to delay the start of the school year, as well as to teach most students remotely for up to eight weeks. Those that do so will continue to receive state education funding, but beyond the eight weeks, districts must offer in-person learning for any student who wants it or they will risk losing funding.

“Please try to be patient with us as we maneuver what is still very uncharted territory,” said Trustee Cindy Anderson. “We will continue to do everything in our power to make sure our staff, our students and their families are safe, but we’re in a very difficult position in many ways.”

Dozens of hourly staff, including teaching assistants, bus drivers and cafeteria workers, expressed concern over the delay in the days before the vote, saying they had been notified that they would not be receiving pay that had counted on because of the delay. However, the board approved a $1.8 million plan that guaranteed classified staffers would receive their pay as originally scheduled, as well as the additional work days at the end of the year.

Austin ISD is a member of the Texas School Alliance. 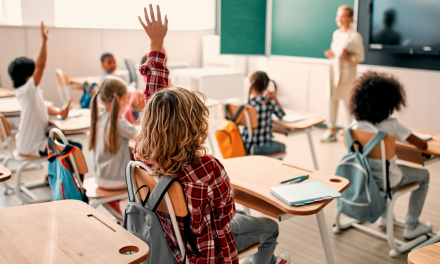