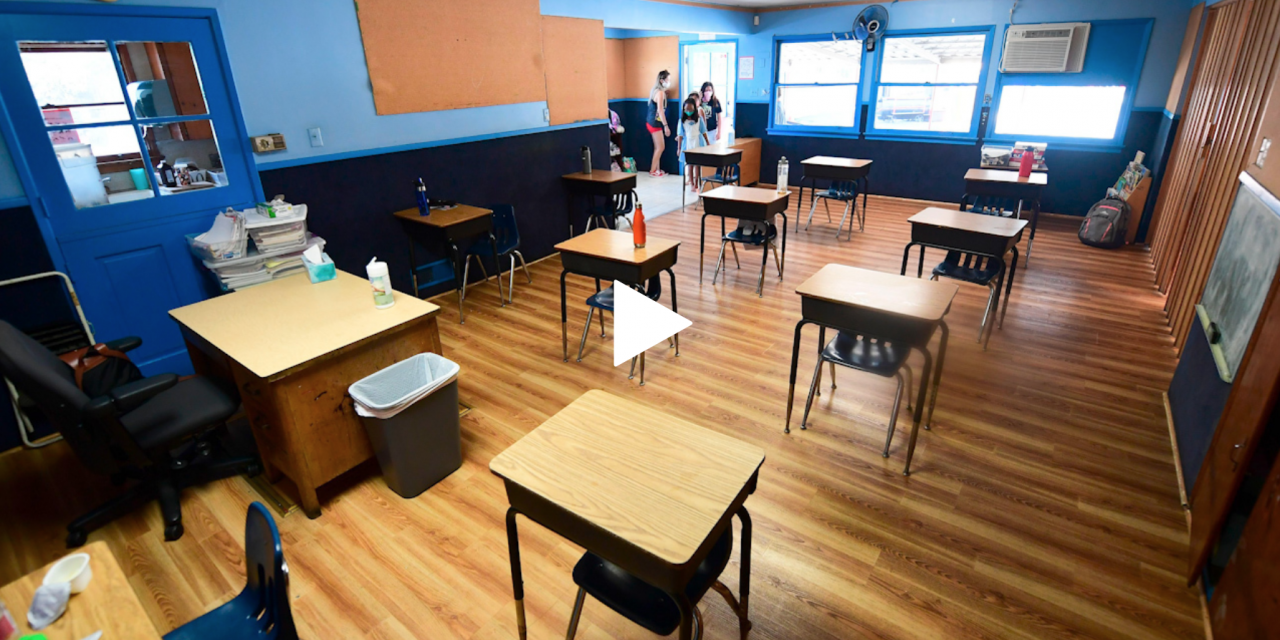 Republicans and Democrats are under growing pressure to reach a deal on a new round of spending for coronavirus relief, but the days for negotiating are numbered as the August recess quickly approaches.

Funding for schools reopening will be a focal point of the next phase with both sides of the aisle agreeing that such a move is necessary, but the price and parameters still need to be worked out.

“Do I think money for schools being contingent on them opening? No, I think they’re opening is contingent on their receiving money, but not money as a threat, but money as a precaution to protect the children. We have to have a bill, we will have a bill and I hope we will have it sooner rather than later, because people really need to have it,” said House Speaker Nancy Pelosi, in a press conference to reporters yesterday.

Congressional sources are confident that a bill will get done, but that lawmakers may have to forego the first week of the August recess to complete it.

The CARES Act, passed in March, included $13.2 billion for K-12 schools, but experts think it wasn’t nearly enough, especially to put in place safeguards as schools reopen this fall.

“It’s expensive to reopen schools, to buy equipment, to pay for extra cleaning, you’re going to have to clean your schools a lot more, so I think people are aware of that now,” said Phyllis Jordan, editorial director for Georgetown University-based think tank Future Ed, which has tracked education-funding relief in the time of COVID-19.

In May, the House passed the HEROES Act, which would direct $90 billion to education. It is unlikely to be taken up in the Senate anytime soon, but some Republicans think the education funding portion is a good starting point.

“That [HEROES Act] was garbage’d up with all sorts of policy, long-term policy changes. … That’s going nowhere, but there are components of the HEROES Act that I could’ve supported, some of those at least to the direction of school funding would be doable,” said Rep. Tim Walberg, R-Mich., who sits on the House Committee on Education and Labor.

Walberg also acknowledged there’s going to have to be liability protections so schools can reopen without fear of lawsuits in the likely event that students and faculty contract the coronavirus when they’re back in the classroom.

More funding could, among other things, stave off teacher furloughs and layoffs and prevent the consolidating of school districts. Educators want to target specific dollars go toward increasing broadband access and technology for students and families who are in Wi-Fi deserts.

“We have students that their computer is a cell phone, many of our families use their smartphone as the only computer that they have, but the kids are using that to have remote schooling and that is just not appropriate,” said Scott Muri, Ector County school district superintendent in Odessa, Texas.

The way and manner in which dollars are allocated to education will be a major sticking point. There is currently a push to let the money follow the child by just giving money directly to the parents and letting them decide how best to use it either via private school tuition or home-school curriculum costs.

“That sounds appealing but you run into more logistical issues like what mechanism do you have to show that parents are actually spending money on education,” says Jordan.

Last week, President Trump tweeted that he would threaten to withhold federal funds from schools that don’t reopen. State and local governments are the primary vehicles for education funding in their respective localities, the federal government has little jurisdiction on that matter. 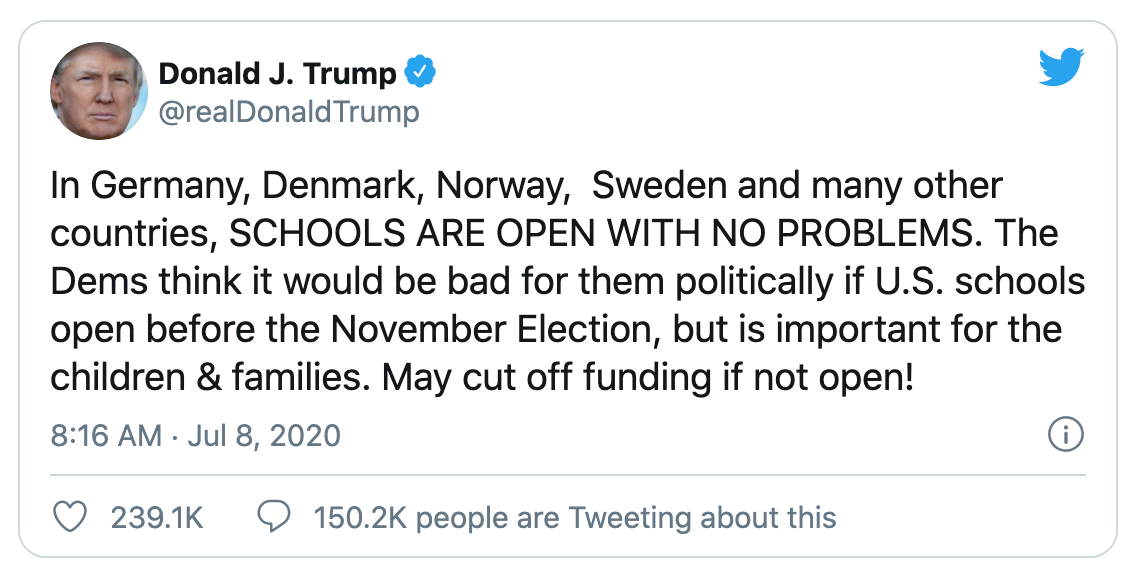 Some of the nation’s largest school districts have opted to do online virtual learning once the academic year begins again in the late summer and early fall.

This is the case in Los Angeles, San Diego, and San Francisco school districts. New York City adopted a hybrid approach, alternating between some students going back to the classroom two or three days a week and being online for the remaining days.

“We’ve got to get out of the politics and into the realm of solving the solution to solving the problem. We all want to be back in schools as soon as possible. … Let’s focus on where the federal government can help get us back to school quicker,” said Austin Beutner, superintendent of the Los Angeles Unified School District, in an interview with Fox’s Neil Cavuto.

This story was originally published by Fox News on July 16, 2020. 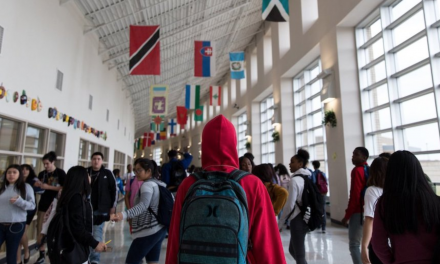 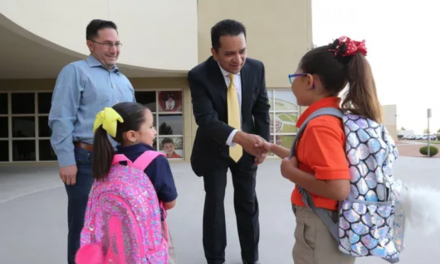 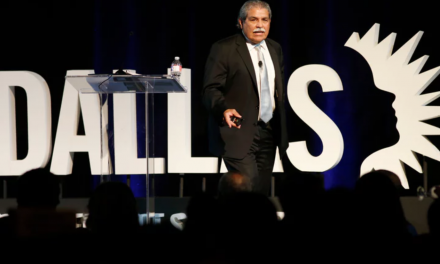 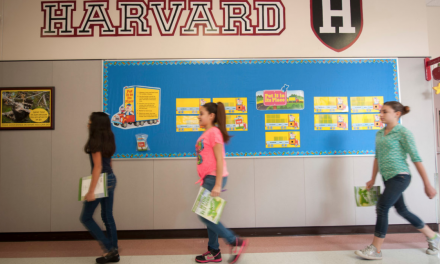