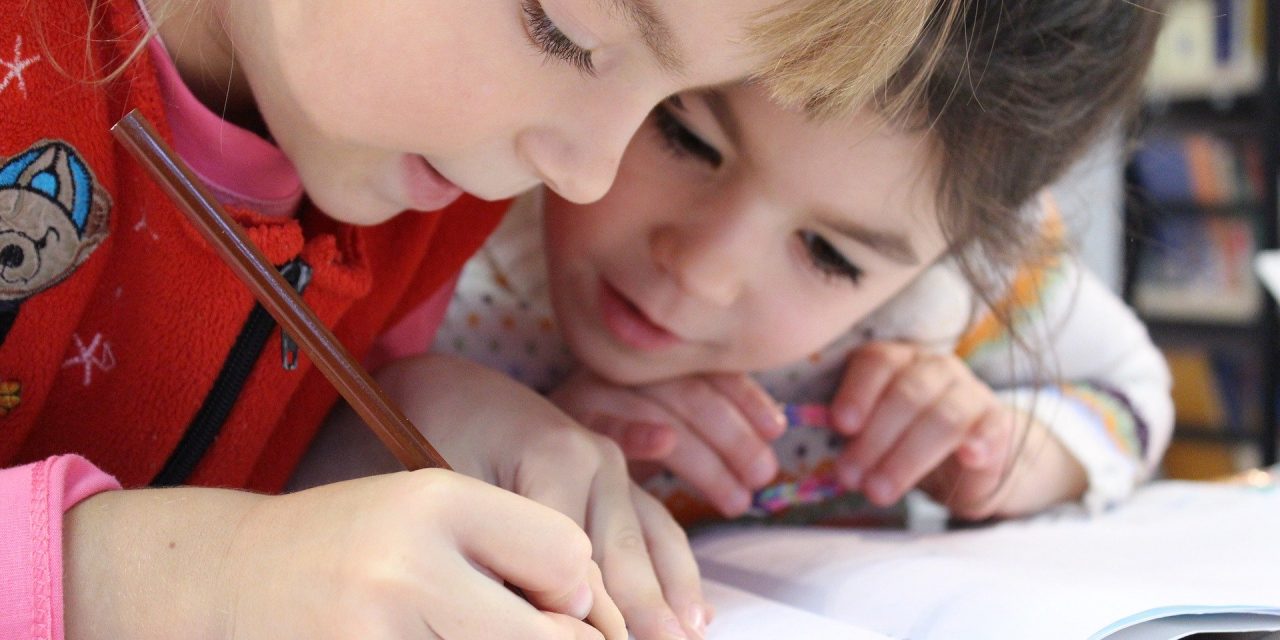 As debates rage across the country on how to best reopen schools this fall, Austin school district Superintendent Paul Cruz on Tuesday afternoon sent a memo to parents announcing plans to delay in-person classes for three weeks.

“Even though the first day of school is Aug. 18, we know that our teachers and staff need to report to school weeks before that date,” Cruz wrote in the memo. “Given our public health conditions in Travis County, Austin ISD will suspend in-person education and deliver virtual instruction for the first three weeks of the 2020-21 school year.”

In an interview earlier in the day with Houston TV station KTRK, Gov. Greg Abbott had said he expected Texas Education Agency Commissioner Mike Morath to give schools more time to conduct classes online during the beginning of the school year.

Tuesday night, the city of Austin announced an updated health order that stated that school systems and private schools operating in Travis County cannot reopen schools for in-person classes until after Sept. 7. Orders went into effect Tuesday, the memo stated.

“I believe this order includes appropriate control measures based on the higher risk for spread of COVID-19 in schools due to the necessity of large groups gathering in indoor spaces and the difficulty for children to follow social distancing and hygiene guidelines,” Escott said in a written statement.

According to the city’s updated health orders, school systems will be allowed to hold classes virtually. Extracurricular sports and activities will not be allowed until schools can reopen for face-to-face instruction, the memo stated.

Austin and Travis County health officials are also requiring school systems to submit a plan for returning to campus at least two weeks before schools are allowed to reopen. Plans will have to be shared with parents and the general public.

Until a vaccine becomes available, about 70% of students could be infected “over the course of the disease,” Escott estimated. Fatality rates for COVID-19, the disease linked to the coronavirus, is between 0.03% and 1.02% for school-age children, he said. In Travis County, that would mean potentially between 40 and 1,370 COVID-19 deaths in that age group. Faculty and staff death rates would be between two and 10 times higher, he said.

“We are glad the district has delayed the physical re-entry into schools by three weeks, but we believe more needs to be done,” the teachers union Education Austin posted on social media in response to the district’s decision.

Education Austin had launched a petition asking the school district to stop the plan to reopen schools Aug. 18 and hold all lessons online for the first nine weeks of the school year.

“We will continue advocating for a nine-week delay and additional protections for our members and our students,” the union said.

Last week, the Texas Education Agency released guidelines allowing daily in-person classes, but it gave parents the option of sending their children to school or have them learn remotely.

Escott recommended refining both TEA and national Centers for Disease Control and Prevention guidelines to better establish expectations for school systems. He also recommended that school districts consider a default position of virtual instruction for the duration of the fall semester.

With many districts across the country still crafting plans on how they may reopen, President Donald Trump has stepped up pressure on public schools by threatening to withhold federal funding from those that don’t resume in-person classes.

Federal funding “for mitigation, command and control, and testing has been limited,” Escott said. If that doesn’t improve, he said his recommendation would be that most students attend school virtually during the fall.

The preliminary recommendations, Escott told the Travis County Commissioners Court during a public health update, come after discussions with superintendents throughout the county. Escott plans to discuss the legalities regarding potential directives to schools with city and county attorneys this week.

If schools reopen primarily in-person, he said, then ensuring that schools stay open continuously will be challenging. “Staff shortages are likely to threaten the continuity of operations for the entirety of the fall semester,” he said.

Building plexiglass barriers, changing the flow of hallways, providing N95 masks and face shields to faculty and staff are all steps that can be taken, he said, but “plans aren’t in place right now,” he said. “Schools need time to plan and orient faculty and staff,” he said. “They’ve got to teach teachers how to instruct students on hygiene.”

Other recommendations include developing risk-based guidelines for K-12 schools. Travis County is currently under Stage 4 guidelines, which recommends that most people avoid gatherings with more than 10 people. Those at higher risk of becoming severely ill should limit gatherings to no more than two people outside of their household.

Escott said schools need to have plans based on each stage. “It’s dangerous to open up schools in stages 4 and 5,” he said.

Austin Public Health on Tuesday also launched a map pinpointing public and private COVID-19 test locations in the Austin area. The map, which will be available online at AustinTexas.gov/COVID19, shows both mobile and stationary locations, their operating hours and which lab the company uses for processing the tests. Residents who have health insurance should contact their doctor and insurance company to find the best location to take the test. Testing sites include pharmacies and urgent care centers.

This story was originally published by The Austin American Statesman. Austin ISD is a member of the Texas School Alliance. 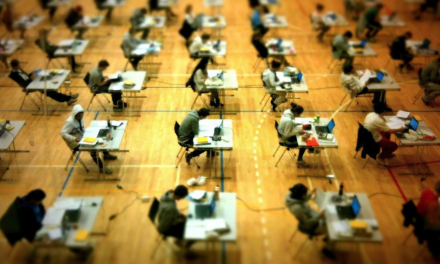 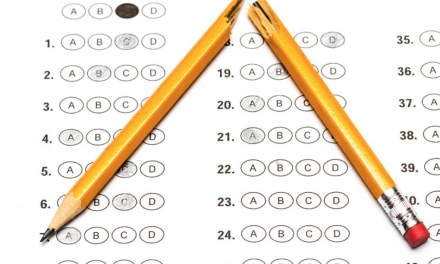 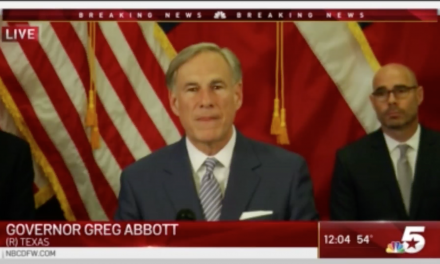