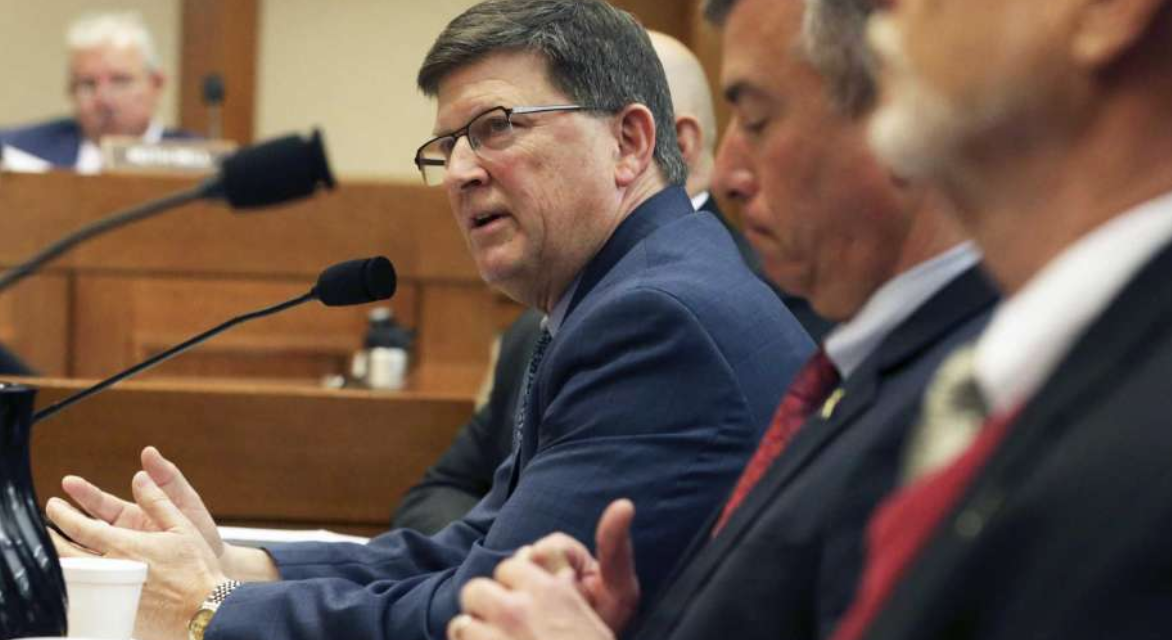 This story was orginally published by The Houston Chronicle, and can be found here. Alief ISD Superintendent HD Chambers picture testifying above.

The Granger school district has made efforts over the past five years to improve its test scores and student literacy, including hiring a reading specialist, Superintendent Randy Willis told House public education committee members at a hearing Tuesday.

In 2018, Willis said, 61 percent of the small, rural district’s third graders were not at grade level, according to scores on a state-required exam, State of Texas Assessments of Academic Readiness, or STAAR. Yet by another measure, only 11 percent would not meet grade level.

“This misalignment … creates a false narrative on the ability level of our students,” said Willis, adding that similar stories are playing out throughout the state. “The human cost of this misalignment is staggering. Students’ self-esteem is crippled when they’re told they’re not on grade level.”

The committee on Tuesday heard more than six hours of testimony from administrators like Willis as well as Texas Education Commissioner Mike Morath, who defended the exams’ reliability. The panel riddled experts with questions and weighed legislative options, but did not take any immediate action.

The STAAR exams have frequently come under scrutiny over the past decade – most recently after a Texas Monthly report last month pointed to studies that suggest questions were too difficult and were not age-appropriate.

“If we are expected to teach to standards, and the STAAR questions are well above grade level, it would have been nice to know that,” Alief schools Superintendent HD Chambers said at the hearing Tuesday. “Because we’re teaching to the standards.”

For subscribers: Lawmakers take up STAAR over wording of test questions

The state relies heavily on the exam scores for school and district ratings. It also uses them in part to measure readiness for grade advancement and graduation.

The committee is considering a collection of bills proposing changes to the exams, from reducing the number of them to selecting alternative measurements for satisfying certain public high school graduation requirements.

Texas Education Agency officials have stood by the test, and Morath on Tuesday brought experts before the committee who testified that the formula used in the studies is not designed to analyze what’s appropriate for a given grade level.

Lexile, created by a company called MetaMetrics, measures the readability of a text based on word level difficulty and sentence complexity.

Eleanor Sanford-Moore, senior vice president of research and development at MetaMetrics, said when a student reads a text at her Lexile level, the framework predicts 75 percent understanding of the text.

“It provides enough challenge so they’re having to work at it a little bit, so they improve their reading ability every time,” Sanford-Moore said. “When it comes to determining if a passage should be included or eliminated for use on an assessment, the Lexile measure by itself should not be the only criteria.”

Rep. Gary VanDeaver, who is proposing a bill that would reduce the amount of state-required STAAR exams, said the tests are supposed to measure ability level, not encourage greater achievement in the future.

“I get that we want the reading to be challenging … but because these are children and not machines, what happens when they reach that level that goes beyond challenging and becomes frustrating?” VanDeaver said.

Morath said the way to improve STAAR performance should not be to lower standards but rather to allocate more money to educating students. HB 3, the $9 billion school finance reform bill announced Tuesday, he said, is one step toward achieving that.

“We substantially raised the rigor bar of the assessment … There’s no debate about that,” Morath said. “The question is did we also substantially increase the investment we were making in our people to execute at this new, higher level of expectations?” 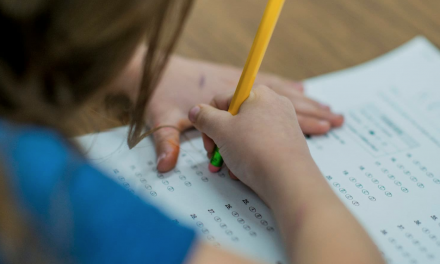 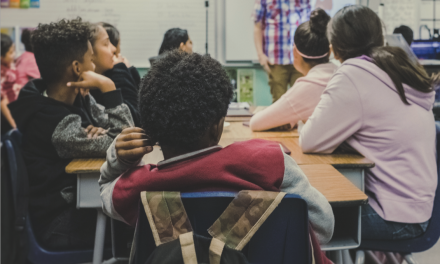 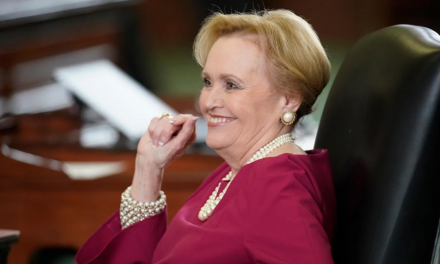 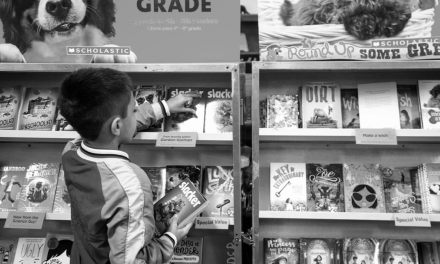