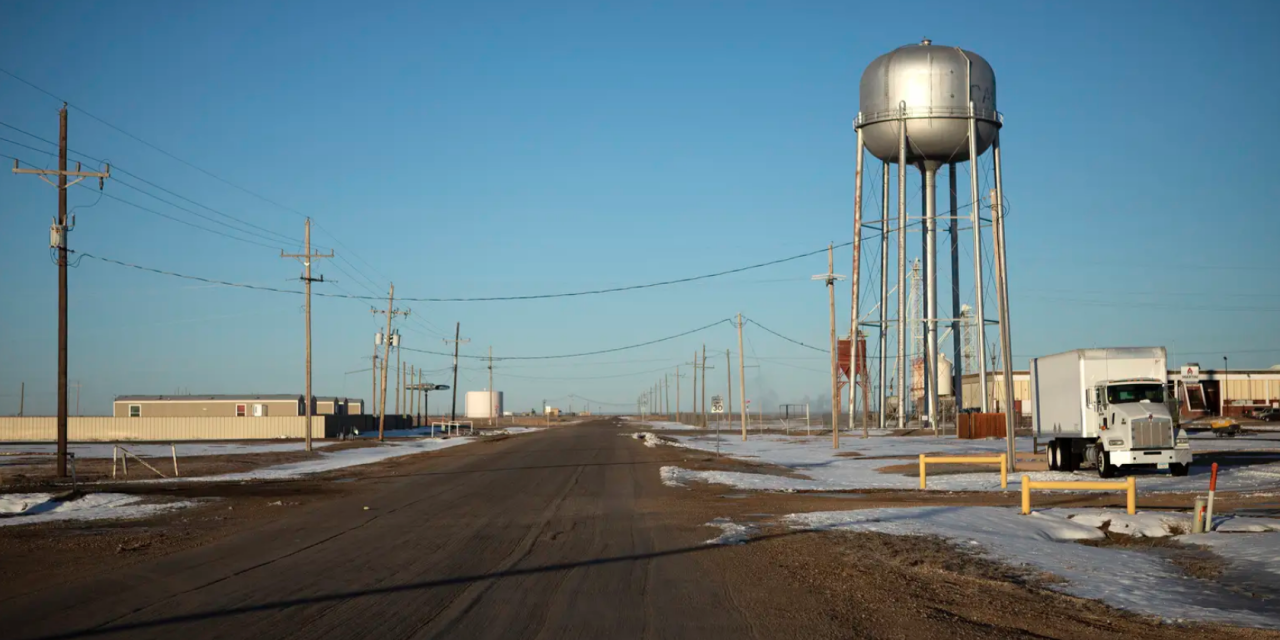 As the COVID-19 pandemic has “exacerbated existing disparities” related to high-speed internet access in Texas, a bipartisan group of state lawmakers asked Gov. Greg Abbott on Friday to develop a plan to expand broadband access in the state.

“Texas is well overdue for a state broadband plan, and we believe the state needs to begin the process of creating one immediately,” the 88 lawmakers wrote in a letter to Abbott’s office. They said the need can’t wait until the 2021 session of the Texas Legislature.

Access to broadband has become even more important during the coronavirus pandemic as social distancing has prompted remote learning at schools and remote working for many offices. More than 800,000 rural Texans don’t have adequate broadband infrastructure, however, according to data and maps produced by Connected Nation Texas and cited by the lawmakers in the letter. As broadband speeds increase, the number of rural communities that get left behind also increases, they said.

People who are less likely to have internet connectivity are poor, elderly, rural, speak English as a second language or have less education — and that hasn’t changed since the 1990s, said Larry Irving, the former U.S. assistant secretary of commerce for communications and information and former administrator of the National Telecommunications and Information Administration.

Irving spoke about the digital divide during a panel at this month’s Texas Tribune Festival.

He said not being connected to the internet reduces people’s chances of social distancing, having good health, educating their children, finding a job and running a business. People, including the elderly, may have to go out to see a doctor or shop because they don’t have access to telemedicine.

About 25% of people over 65 years old don’t have access to broadband internet, Irving said.

“We may lose a year or more of children’s education because we didn’t make the investment four, five, six years ago and we should have and connect every home in America to broadband internet.”

In 2019, the Legislature created the Governor’s Broadband Development Council to research barriers to broadband and study possible solutions. Abbott has also partnered with the Texas Education Agency to form Operation Connectivity, which has helped to provide mobile hotspots and e-learning devices for students and families transitioning to remote learning. The lawmakers praised those efforts, but stressed “we fear that rural communities are continuing to be left behind.”

“For example, Operation Connectivity’s plan primarily benefited those households with broadband infrastructure and/or cellular availability,” the letter said. “Many rural students live in areas where neither broadband nor cellular service is available. Students, families, and schools in rural communities without this critical infrastructure were left to address the situation on their own. It is also our understanding that the Governor’s Broadband Development Council is not charged with developing a state broadband plan, which is an important first step to closing the digital divide in Texas.”

The top two signers of the letter were rural Republicans, state Rep. Trent Ashby, of Lufkin, and state Sen. Robert Nichols, of Jacksonville. But the list included members of both parties from urban, rural and suburban areas.

The lawmakers said 44 other states and Puerto Rico have enacted plans to develop broadband infrastructure. They said the development could be supported by funding from the Coronavirus Relief Fund and while the federal guidance for the use of the funds is unclear, other states have used them to plan for broadband.

“Texas should consider leveraging this or other funding to jump start the planning process,” the letter said.

The governor’s office didn’t immediately return a request for comment on the letter.

“Lawmakers call on Gov. Greg Abbott to plan to expand broadband access as pandemic worsens disparities” was first published at https://www.texastribune.org/2020/09/11/texas-rural-broadband-coronavirus-greg-abbott/ by The Texas Tribune. The Texas Tribune is proud to celebrate 10 years of exceptional journalism for an exceptional state. 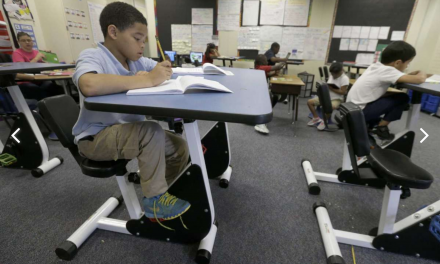 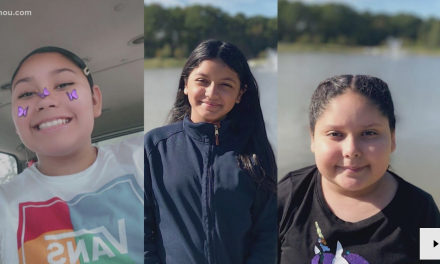 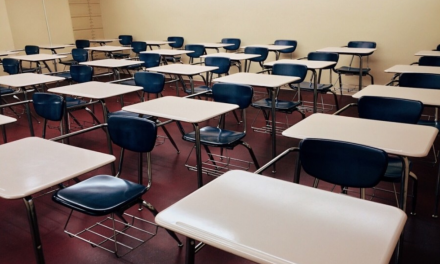