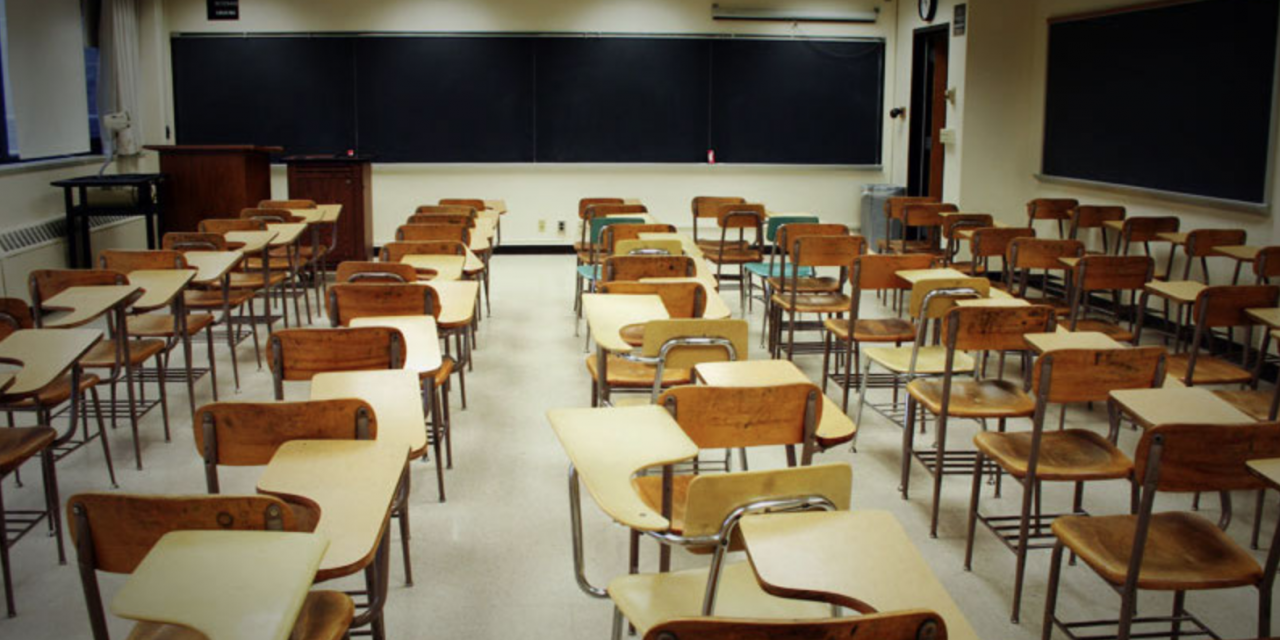 EL PASO, Texas (KFOX14/CBS4) — All schools in El Paso were ordered Thursday to delay the reopening of-campus instruction for the 2020-2021 academic school year.

The order issued by El Paso Public Health calls for all schools to keep their campuses closed until after September 7.

School districts in El Paso were preparing to start the upcoming school year; some allowing face-to-face instruction at the start of the school year.

El Paso leaders met with superintendents this week to discuss the delay to help reduce the risk of the spread of COVID-19.

The cases in El Paso have increased in the past two weeks.

On Thursday, the City of El Paso reported 350 new cases of the virus.

Community spread is believed to a factor in the increase, according to City-County Local Health Authority Dr. Hector Ocaranza.

The following guidance to local schools was released Thursday, July 9.:

On Thursday, El Paso Independent School District announced virtual instruction for all of its students start on August. 17.

“I believe that the superintendents received the order in a positive way. It’s going to give them time to better prepare and follow some of the recommendations,” said City-County Local Health Authority Dr. Hector Ocaranza.

El Paso and Socorro school districts are offering students options for instruction when they are allowed to return to school.

Ysleta Independent School District announced its instruction options for the Fall on July 3, but it has not said if they will be pushing back their start date. YISD’s school calendar indicated students start the school year on August 3.

El Paso health leaders are reminding the public that even infected persons with little to no symptoms can spread the virus to others and the people they spread it to may become seriously ill or even die, especially if that person is 65 or older with pre-existing health conditions.

This story was originally published by KFOX14. 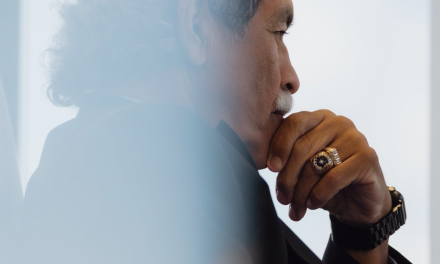 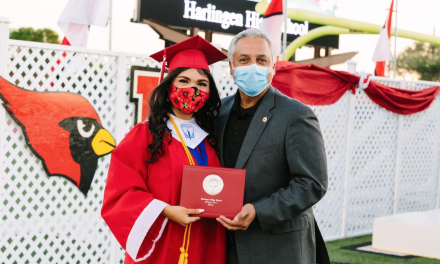 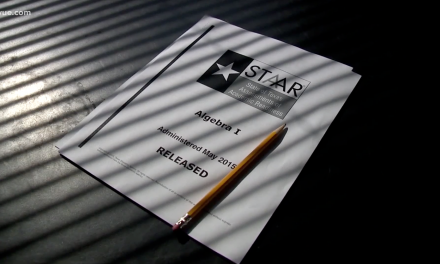 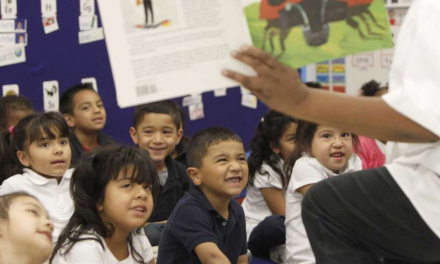