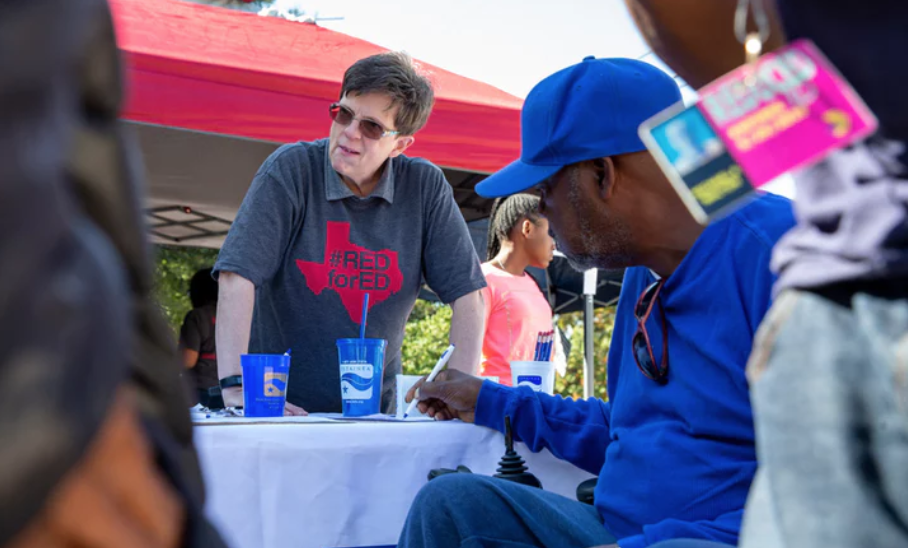 This story was originally published by The Dallas Morning News, and can be found here.

Photo: Tammye Walker, an organizer for National Education Association Dallas, talks to Kenneth Jackson and other attendants as he signs a paper during an event to encourage voters to support candidates who are friendly to public education at Martin Luther King, Jr. Community Center in Dallas on Saturday, October 27, 2018. (Shaban Athuman/The Dallas Morning News) (Shaban Athuman/Staff Photographer)

Teachers say they are more than frustrated about rising health care costs, stagnant state funding for education and what they see as constant attacks on their profession. They’re angry. And they’re organized.

Across the country, educators have been building momentum toward improving education funding through walkouts and political rallies. In places like Oklahoma and West Virginia they’ve successfully pressured legislators for better salaries and funding and even voted some officials out of office.

But will that carry over into Texas? Observers say it might.

Teachers are mobilizing as never before after decades of funding battles and an ever more conservative shift in the Legislature toward initiatives, such as private-school vouchers, that can draw funds away from public education.

“We need like-minded politicians at the state level and the national level. We need them pro-education,” said Delna Bryan, a Spanish teacher who is president of the National Education Association-Dallas affiliate.

Bryan’s group has generated robocalls reminding people to vote and encouraging them to cast ballots with public schools in mind. One Saturday in late October, Dallas-area teachers set up near a community festival in South Dallas urging passers-by to visit the polling location across the street.

They served snacks and talked with voters about their needs in the classroom and what was missing — specifically, more funds to ensure that all schools have updated textbooks and access to technology.

Local property taxes are expected to soon provide nearly 56 percent of school funding, compared with the state’s 35 percent, a share that’s been declining over the years. The federal government pays the rest.

And Texas is expected to reduce its share of education spending by about $3.5 billion in the coming biennium as a result of the state’s complicated funding formula, which critics say leaves too much of the burden for local property-tax payers.

“The people we have now in Austin seem not to care about educating the students,” Bryan said.

While education often gets lip service during elections, candidates are keenly aware of what’s at stake this cycle and are highlighting their records, said longtime Republican strategist Bill Miller.

“The candidates are really speaking to issues that the teachers care about,” Miller said. “And the only reason that candidates do that is if they’re not afraid to speak to those issues. … Being perceived as anti-teacher, anti-education is not a good thing this year.”

Some are hoping the amped up teacher vote can push the so-called “blue wave” over the top to sweep Democrats into key state offices. The strongest supporters for Mike Collier, the Democratic candidate for lieutenant governor, for example, have been teacher and education groups.

But while vocal, they can’t match the money flowing in for Republican incumbent Dan Patrick, who outraised his challenger almost 10-to-1. And for his part, Patrick focused directly on teachers in one ad, saying raising salaries is his priority and noting that his wife was an educator.

It was Patrick’s leadership that had the Texas Senate focusing much of last session on school choice and bathroom bills.

Teachers are still fuming that efforts to fix school finance in 2017 were derailed when the Texas Senate attached legislation that would have created a voucher-like program allowing families to use public money to pay for private school education.

They see vouchers as diverting coveted dollars away from public schools that are serving the kids most in need. And many saw the late-night legislative fights over the regulation of school bathroom use by transgender students as distracting lawmakers from addressing what they say is an over-reliance on standardized tests and from fixing teacher pay.

This came at the same time some lawmakers were pushing legislation that would have stopped allowing payroll deductions for membership dues to educator groups — which teachers saw as a move to limit their ability to advocate for themselves and for better schools.

And this year, the state rolled out a new academic accountability system that grades schools on how well they are educating students. Educators have fiercely opposed that move, saying it only serves as leverage to make them look bad in communities in order to further school-choice options that they oppose.

“Teachers play a vital role as a very important voting bloc and always have,” said Allan Saxe, an associate professor of political science at the University of Texas at Arlington.

He noted that a majority of teachers tend to vote Democratic. So enthusiasm over the charismatic Democrat Beto O’Rourke’s challenge of Republican U.S. Sen. Ted Cruz could make some key races tight, Saxe said.

He pointed to the swing Texas Senate seat in Tarrant County, where much of the race between incumbent Konni Burton, a Republican, and challenger Beverly Powell, a Democrat, has focused on education issues such as school choice.

“That’s why you see many races focusing on funding and on teachers,” Saxe said. “It’s very important, and it will have an effect on people. No doubt about it.”

As teachers and educators started mobilizing get-out-the-vote efforts ahead of the spring primaries, the influential conservative group Empower Texans mailed letters to school employees across the state asking them to be “whistleblowers” against districts and staffers they see overstepping their bounds to support “liberal candidates.”

She noted that groups like hers make sure to explain what is and isn’t allowed. Do: Promote voting, especially through personal social media accounts on their own time. Don’t: Use school accounts or resources to push any specific candidate or ballot initiative.

Texas Educators Vote, which Yeager founded in 2015, acts as a nonpartisan clearinghouse of information to connect teachers and education groups to information about elections and to encourage a voting culture.

Texas isn’t typically known for voter turnout, even among teachers, she said. But record-breaking early voting has encouraged her. She said the analytics from the group’s site skyrocketed this year.

“People are looking at it as if the future of public education is at stake, and it is,” said Yeager, a mother of three in the Austin area. “We have been fighting for a lot of the same things for a long time.” 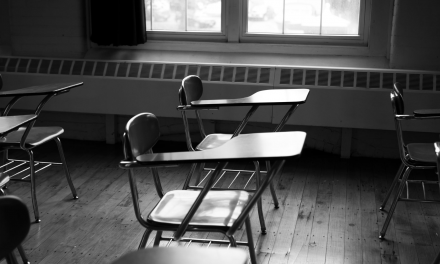 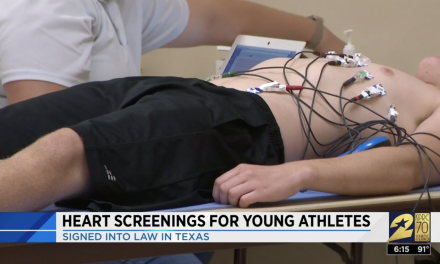 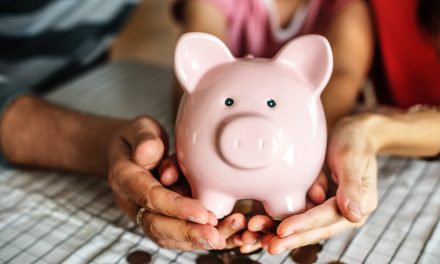 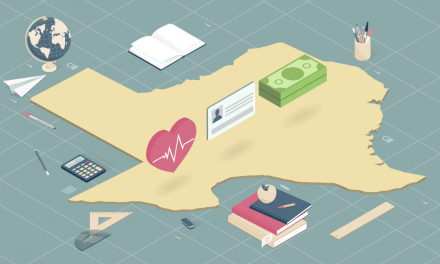